Tom is a friendly and intelligent offline editor who loves to make informative and entertaining films and is always attracted to the human element of any story. He has over ten years of experience in factual broadcast, normally in history and science for terrestrial or American broadcasters.

Predominantly an Avid editor, he prides himself on being efficient and communicating clearly and straightforwardly. He enjoys the visual and narrative artistry of making engaging films, prioritising heavily the choice of music and role of pacing in the effectiveness of any story. He began his career at Framestore CFC,  assistant editing with the “Walking With Dinosaurs” team for four years. After some years working as a VFX producer in film and TV, he  has established himself as a conscientious and reliable editor, and has now embarked on his own film making projects.

Tom is always looking to improve his editorial judgement, to learn with each new project, to challenge himself, and to engage and respond to the particular demands of any given production. He promotes collaborative relationships and will offer his editorial judgement with an open mind, always taking pride in the results of his work.

Politically minded, he is keen to work in more journalist documentaries or dramas, which give voice to contemporary social issues. 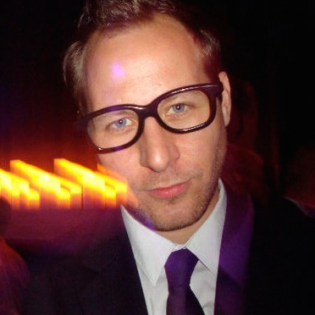