Zoran started off as an Avid Engineer and then moved into feature films as an editor for The Weinstein Company in New York. With over 10 years of experience, now based in London, Zoran specialises in editing long form factual entertainment, working on programmes broadcast on the BBC, Channel 4 and Al Jazeera.

He has an in-depth working knowledge of Avid, Final Cut Pro and Premiere, but he believes that it’s the ability to tell a good story that comes first, using the tools at hand to convey that story as effectively as possible.

With his editing experience as a strong foundation, in his spare time Zoran directs and edit short films, some of which have been shown in festivals around the world – ‘Kickoff’ won ‘Best British Short’ at the UK Film Festival and reached the top 5 in the Sundance Film Competition. He also completed a music video for the band Vienna In Love which was screened on MTV and featured in the top 20 on the MTV Adria charts. 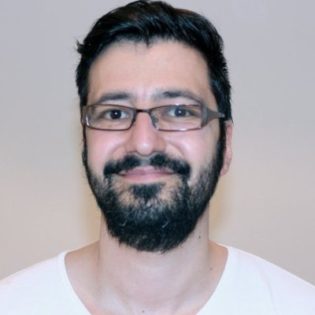