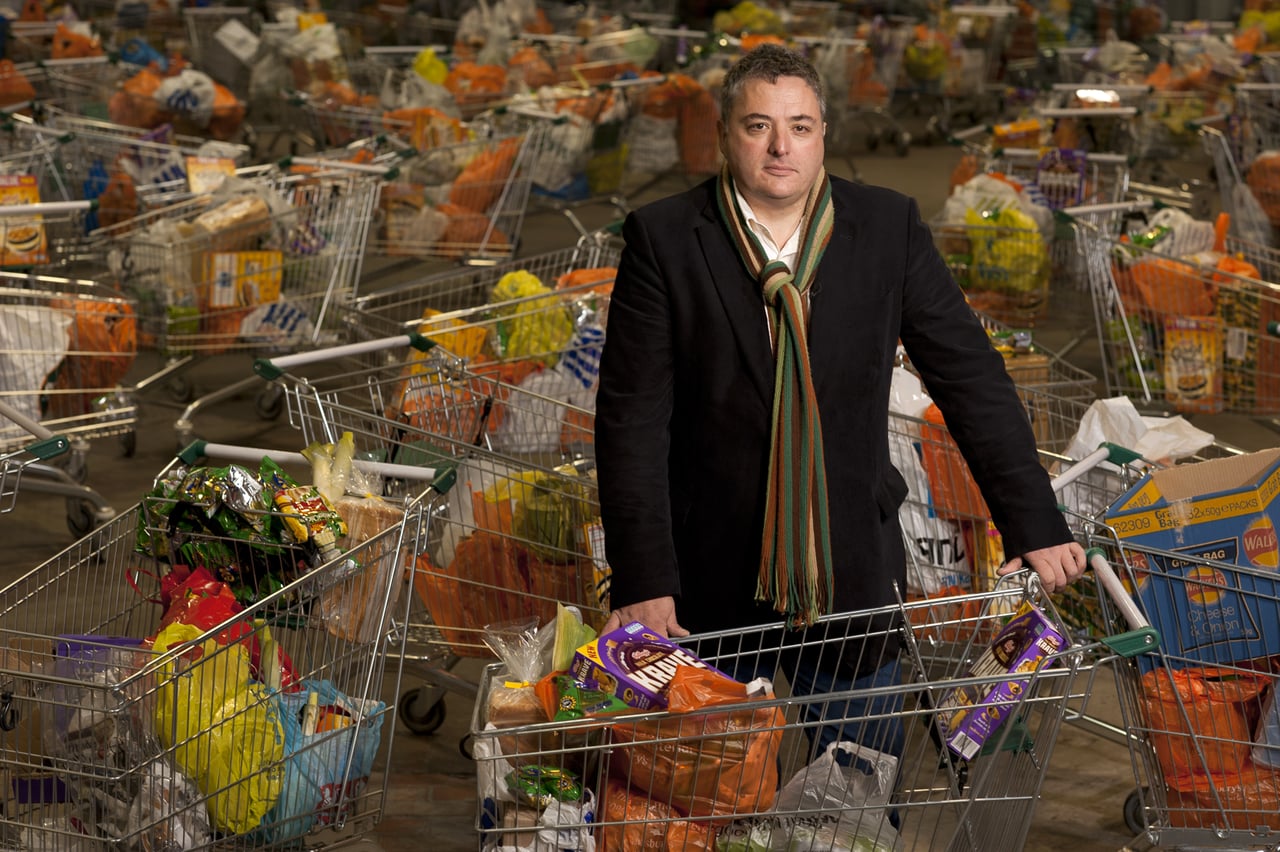 An episode from Current TV’s critically acclaimed “On” series. Following celebrity chef Richard Corrigan as he investigates the truth behind Britain’s growing food poverty crisis, the people who are suffering from it and the people who are trying to do something about it.