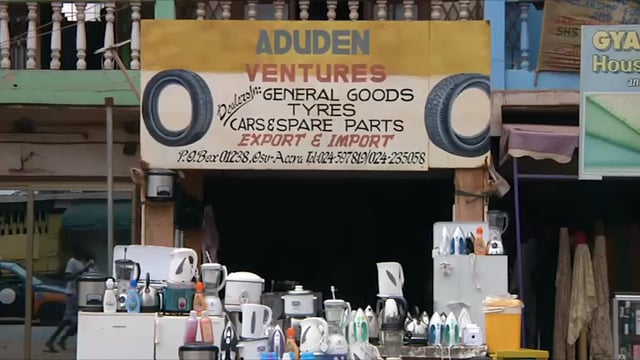 This international documentary is about E-Waste trafficking and those fighting against it.

Won the Golden Award for the Best International TV Coproduction at the Prix Italia 2015.