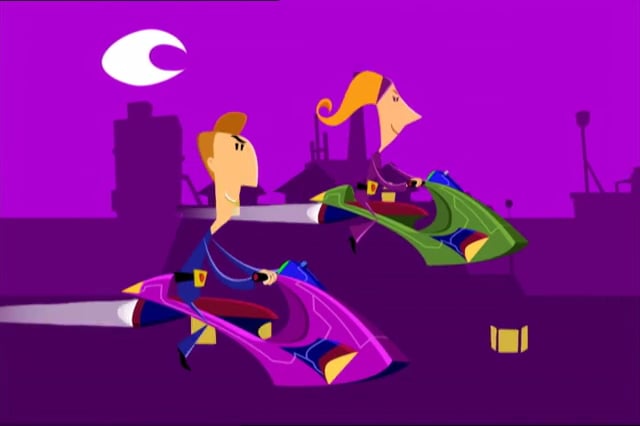 Comedy adventure series for seven- to 12-year-olds. Victor Volt and Anita Knight are agents in a secret organisation called U.Z.Z., protecting the world against the evil forces of T.H.E.M.

Editor of two seasons of the BAFTA winning TV series.