A  highly skilled, enthusiastic and ambitious Assistant Editor and VFX Editor, Andrew has the drive to succeed in every project he is involved in and has a keen interest in pursuing a career in either short form or long form productions.

He is passionate about a variety of television and film genres, with his career encompassing a broad spectrum of programming including feature film, factual, reality, documentary, light entertainment, comedy, drama, sport, lifestyle, music promo, advertising and animation.

He is proficient with a variety of editing systems and software including Avid Media Composer, Final Cut Pro, Adobe Premiere and Nuke Studio, as well as having a comprehensive knowledge of post-production and visual effects pipelines, quality control procedures and tapeless workflows.

Andrew is adept at working under pressure, within strict deadlines and in fast-paced environments and is equally comfortable working on an independent basis or as part of a team. He is proactive and highly motivated to develop new skills, with an increasing interest in photography and filmmaking.

Over the last few years he has worked for companies such as One of Us, BlueBolt, Prime Focus World and Peerless Camera Company and his credits include Beauty And The Beast, Fantastic Beasts And Where To Find Them, Peaky Blinders, Jamestown and Stan Lee’s Luckyman. 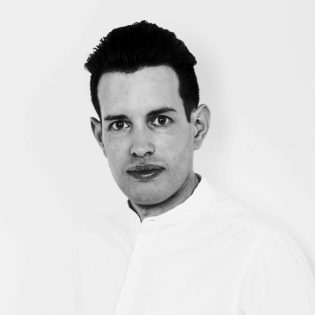