John entered the MAMA Youth Project scheme in 2015 and trained together with a close-knit team to produce a six-episode arts and culture television show for Sky One. Here as well as learning how to edit, he became familiar with how to research, source talent and self-shoot.

His experience working in a top, fast paced production company has gained various skills as an Edit Assistant including: Ingesting, Media Management, Offline and Online Technical Edit Support, Syncing and Grouping, Exports and Playouts, Sync Pulls, Assembly Edits, Finishing and Conforms for shows such as: ’24 Hours in A&E’, ‘The Secret Life of The Zoo’ and ‘The X Factor’.

Outside of working hours, John is actively seeking out editing work. His recent projects include ‘Looking for Sambo’ – a short documentary following the residents of Sunderland Point and how their village is affected by the grave of 18th Century slave known only as Sambo. And ‘Indian Wedding’ – a multi-day shoot, filming and editing an Indian wedding in Kolkata, India. 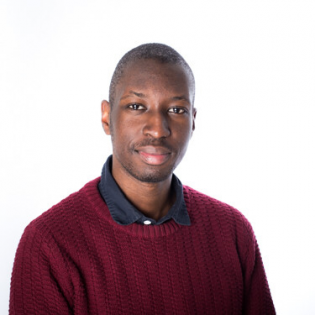