Beth offers the unique combination of in depth technical knowledge and individual creative flair. This is best showcased in her work as a colourist, where she has a proven record of being able translate a production’s vision into a polished final product with accuracy. She also uses her up to date technical knowledge, gained from working in a mix of high end and boutique post production facilities since 2010, to support the offline and online process. Thinking laterally she is able to assist any type of production with robust workflow implementation and first class technical support. 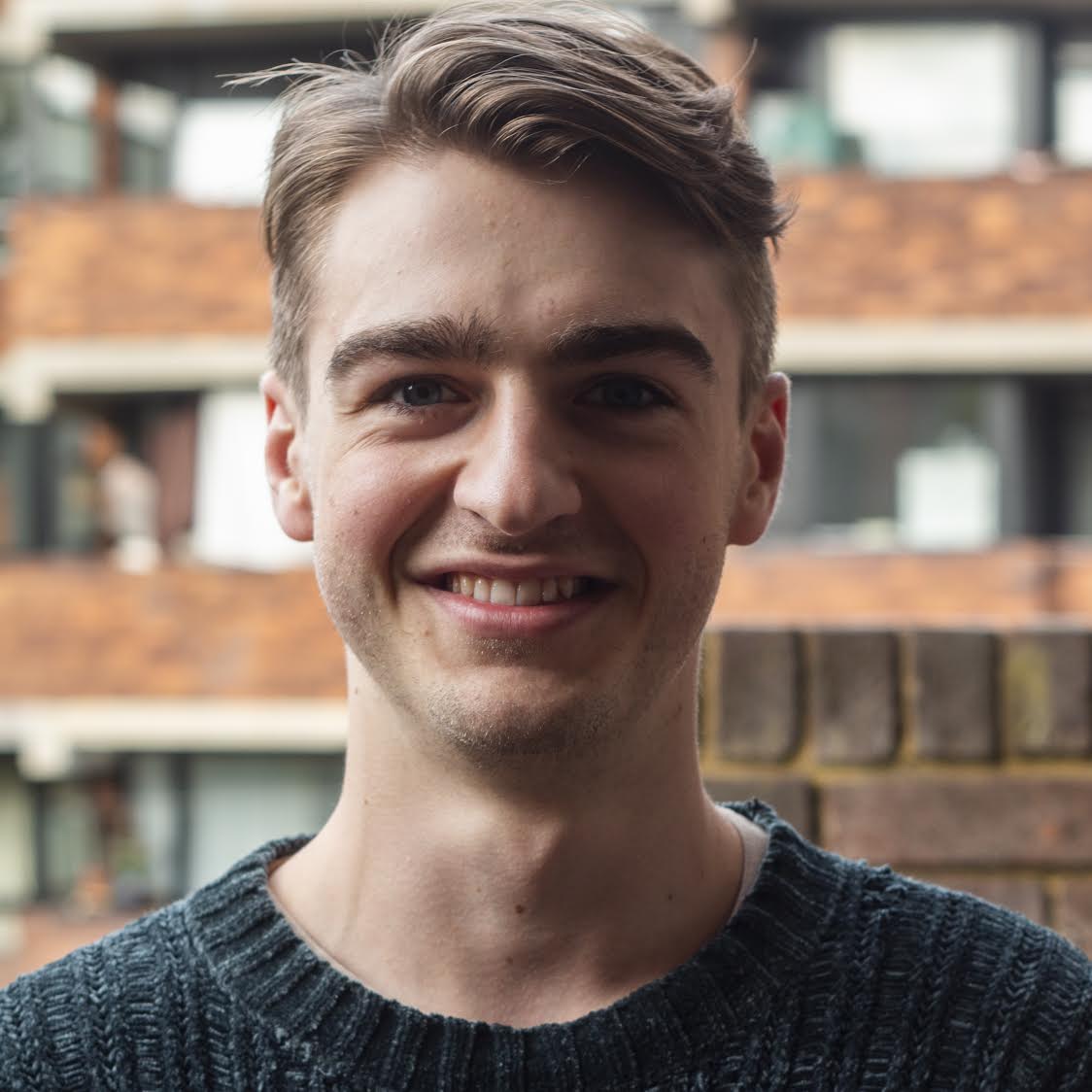 Aaron is a Junior editor and motion graphic designer, working as a freelancer since 2017. Having a strong understanding of both audio production and motion graphics has given him a wide variety of tools to help tell stories. Having originally started creating short films as a child, Aaron has been developing as both an editor and story teller for many years. In 2015, Aaron started a video production apprenticeship with the Telegraph Media Group, working as a junior creative, editor and motion designer across the commercial and editorial video departments.

With a great knowledge of Adobe Premiere, Audition and After Effects, Aaron excels in editing fast paced, high energy projects but believes the true skill in editing is the ability to reveal a stories information at the perfect moment, maximising audience’s engagement. 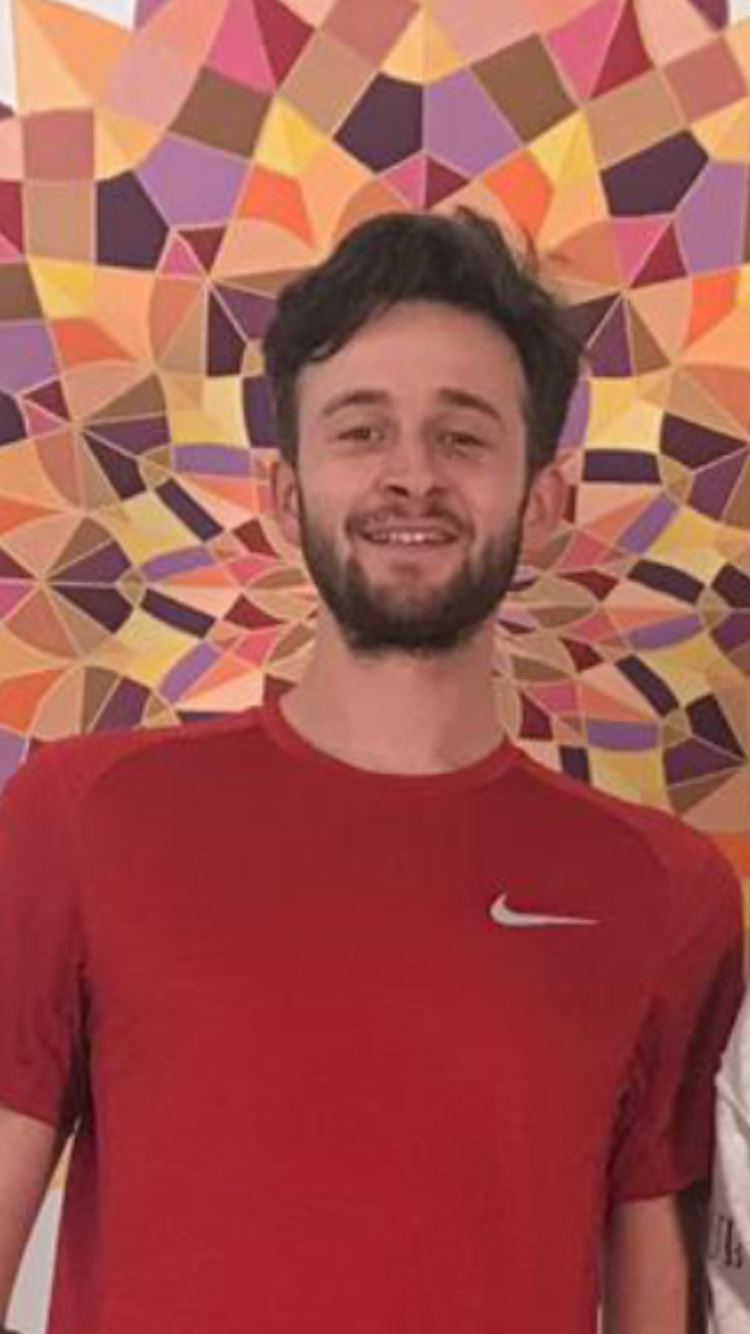