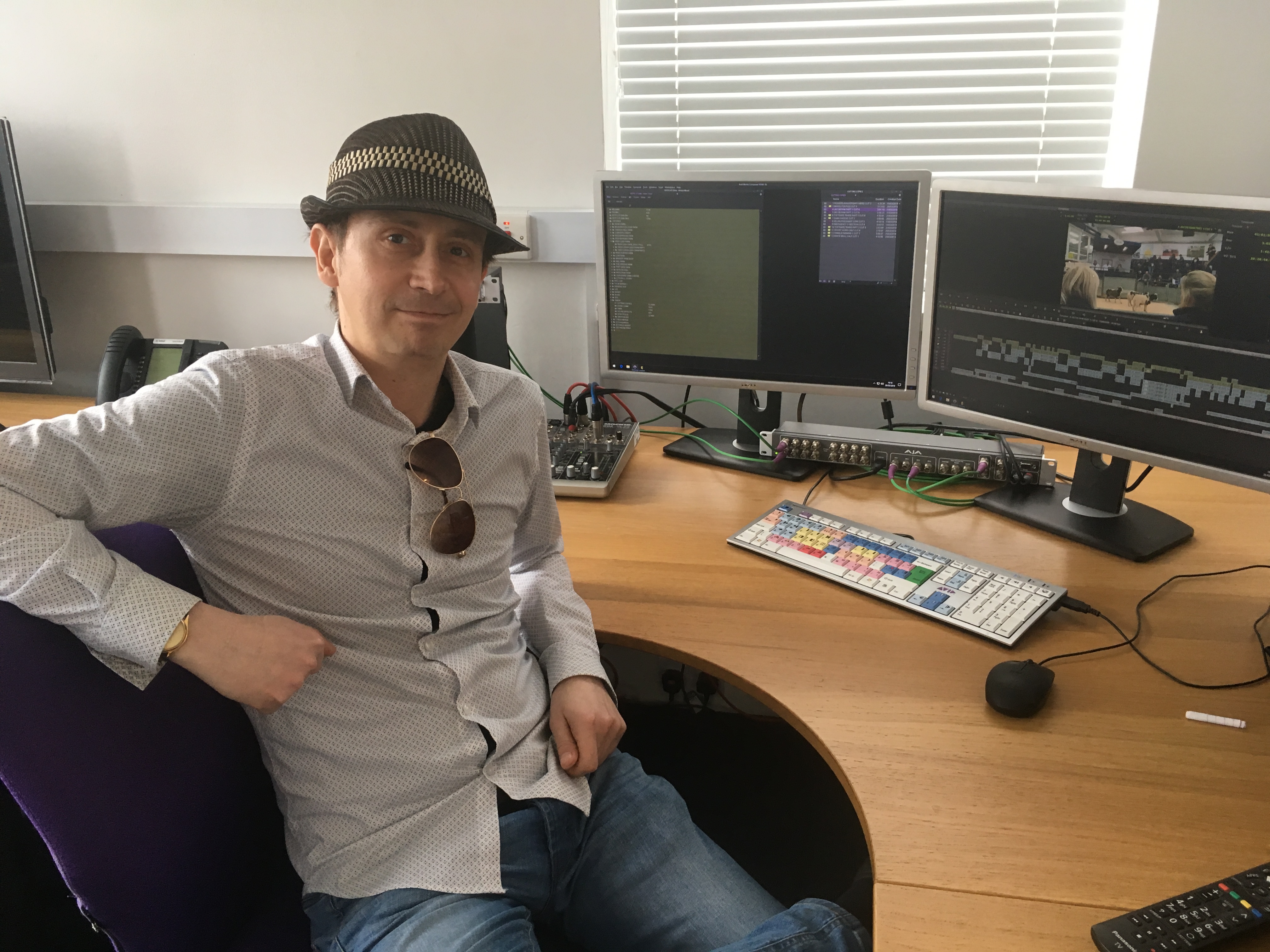 Keith Wilson has been working in Broadcast Television as an Offline Editor since 2007. He began by working consistently on a wide variety of highly successful formats such as Monster Moves, Cowboy Builders and Don’t Tell the Bride, making his mark as a creative and versatile editor. He has worked on the creation of a number of new TV formats, including Massive Moves (the US version of UK format Monster Moves) and  the highly successful World’s Most Luxurious strand for Channel 5.

James is a creative and dynamic editor who has a broad range of experience. He has worked previously as a Senior Editor at ITV, and now in search of a wider variety of work.  Since graduating from The University of Greenwich with a First Class Degree in Entertainment Technologies BSc in 2010, James has obtained invaluable experience in post production, working for the BBC, Channel 4 and ITV.

A strong collaborator, James is a dedicated and focused editor, who loves working with music.  He has worked on ITV specials with Piers Morgan, editing and grading Piers and The President – an exclusive interview during the former President’s State visit to the UK. James also worked as Senior Editor on ITV’s Coronation Street: 60 Unforgettable Years – a 90 minute special narrated by Joanna Lumley.

James has been a selected member of BAFTA Crew for three consecutive years, the prestigious network and events programme for BAFTA and BFI.

Away from the edit suite, James enjoys the outdoors and loves cycling, motorcycle adventures and live music.