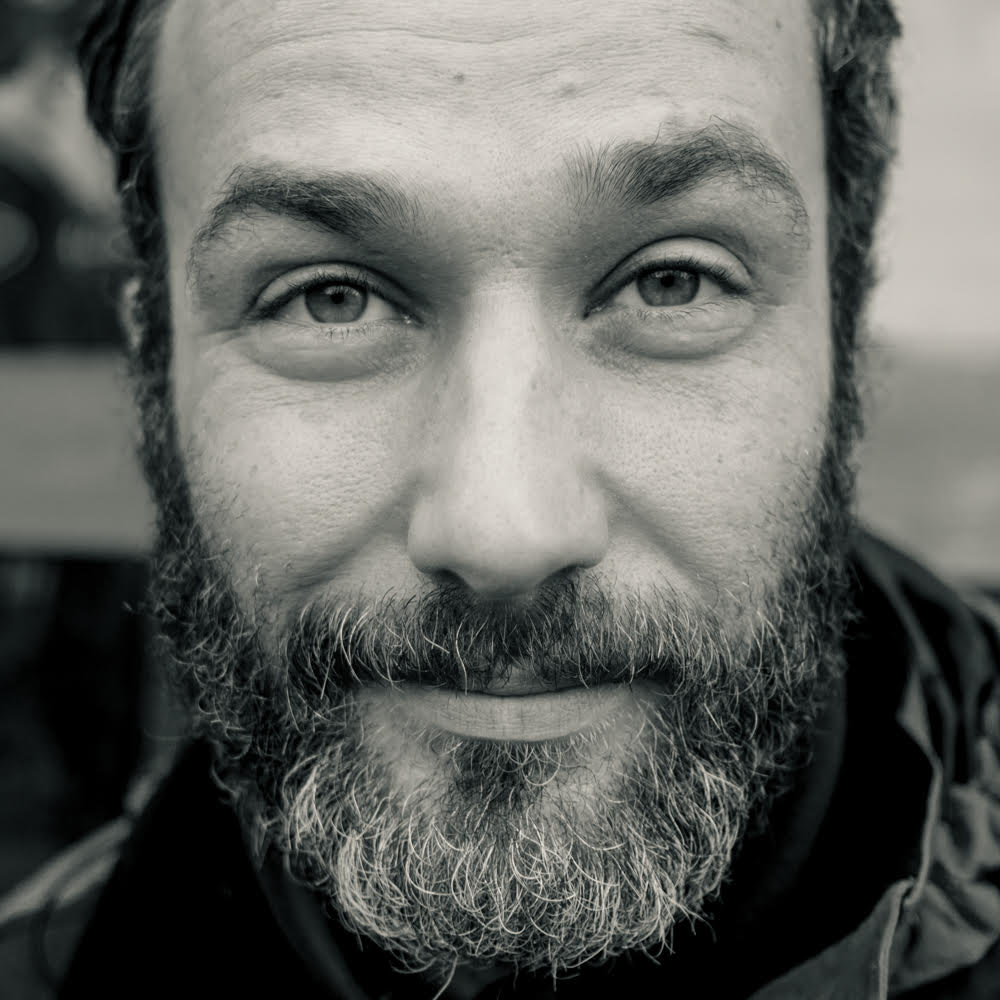 Laszlo’s first ever edit was done using two VHS recorders and a cassette player when he was 12 years old, and he hasn’t stopped editing since.

Laszlo never stops learning new skills or developing existing ones and he can confidently use Premiere CC, AVID, DaVinci Resolve, After Effects, Photoshop and Illustrator.

Calm and patient under pressure, he’s a pleasure to work with and is happy to follow directions but can create a narrative if needed. Laszlo has also gained credits as an offline/online editor, compositor and colorist for various short films.

His work includes brands such as Levi’s, Volvo, Nestle, Heathrow and Visa. Amongst his recent clients there are Saatchi & Saatchi, VCCP, Hogarth, Disney, Discovery and BT Sports. 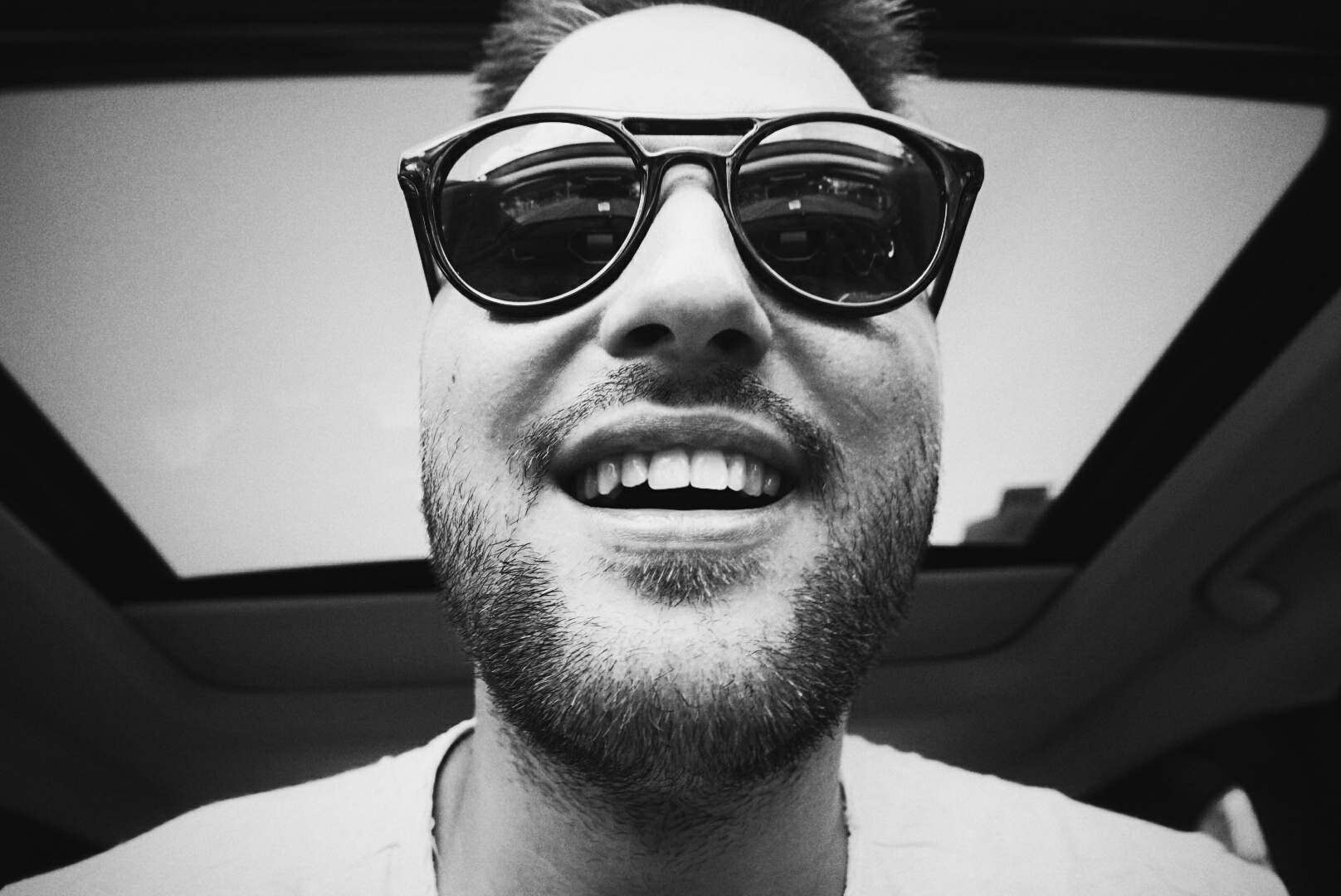 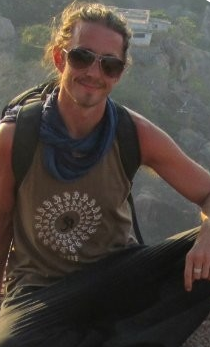 Rich Hayes is a highly experienced 2D and 3D animator and digital artist with a career over 20 years, both in studio and freelance.

His career began working as a print artist of CG imagery, and progressed to building the 3D models to complement his image creations.

During Rich’s time in the world of moving images he has worked for many global brands creating TVCs, Idents, Title Sequences, visuals for augmented reality media and Music Videos.