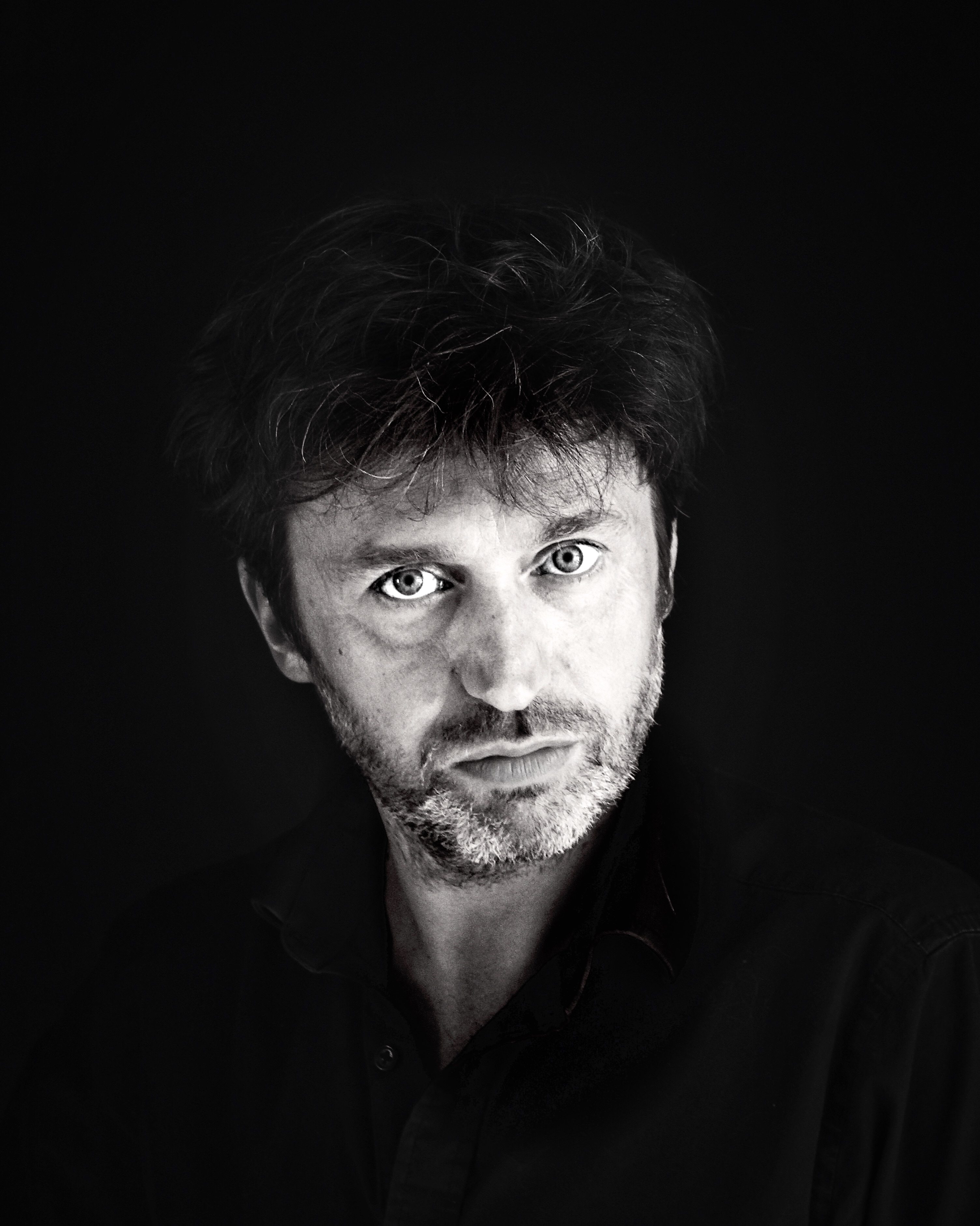 Justin is an Emmy-nominated Writer/Director whose work spans fiction, documentary, commercials, video games and branded content. He has recently completed writing a 10-part animation series for YouTube Red which will launch early 2019. In 2015 his feature film debut ‘Narcopolis’ had its premiere at the Edinburgh Film Festival before being released in US and UK cinemas and streaming services around the world.

Trained originally as an actor at London’s prestigious LAMDA, Justin cut his narrative teeth as a story editor at UK production powerhouse Working Title Films. Since taking up writing and directing full-time he has written and directed shorts, television and features, including ‘Desire’ the inaugural short that opened the London Edition of Sundance Film Festival, as well as the forthcoming Solomon’s Children which he is also producing alongside Fulwell73. In 2014 he was nominated for a writing Emmy for his work on the hit TV reboot of the beloved children’s classic Peter Rabbit for Nickleodeon.

Alongside his fiction work, Justin has worked closely as writer and director with high-end brands including Bacardi, Virgin, Jaguar and Electronic Arts on a range of projects. He is equally at home with small, intimate projects as he is with global campaigns. He believes, passionately, that everything in the end comes down to story. Whilst how we bring that story to life varies from project to project, Justin always enjoys the challenge of discovering the narrative core of any experience.